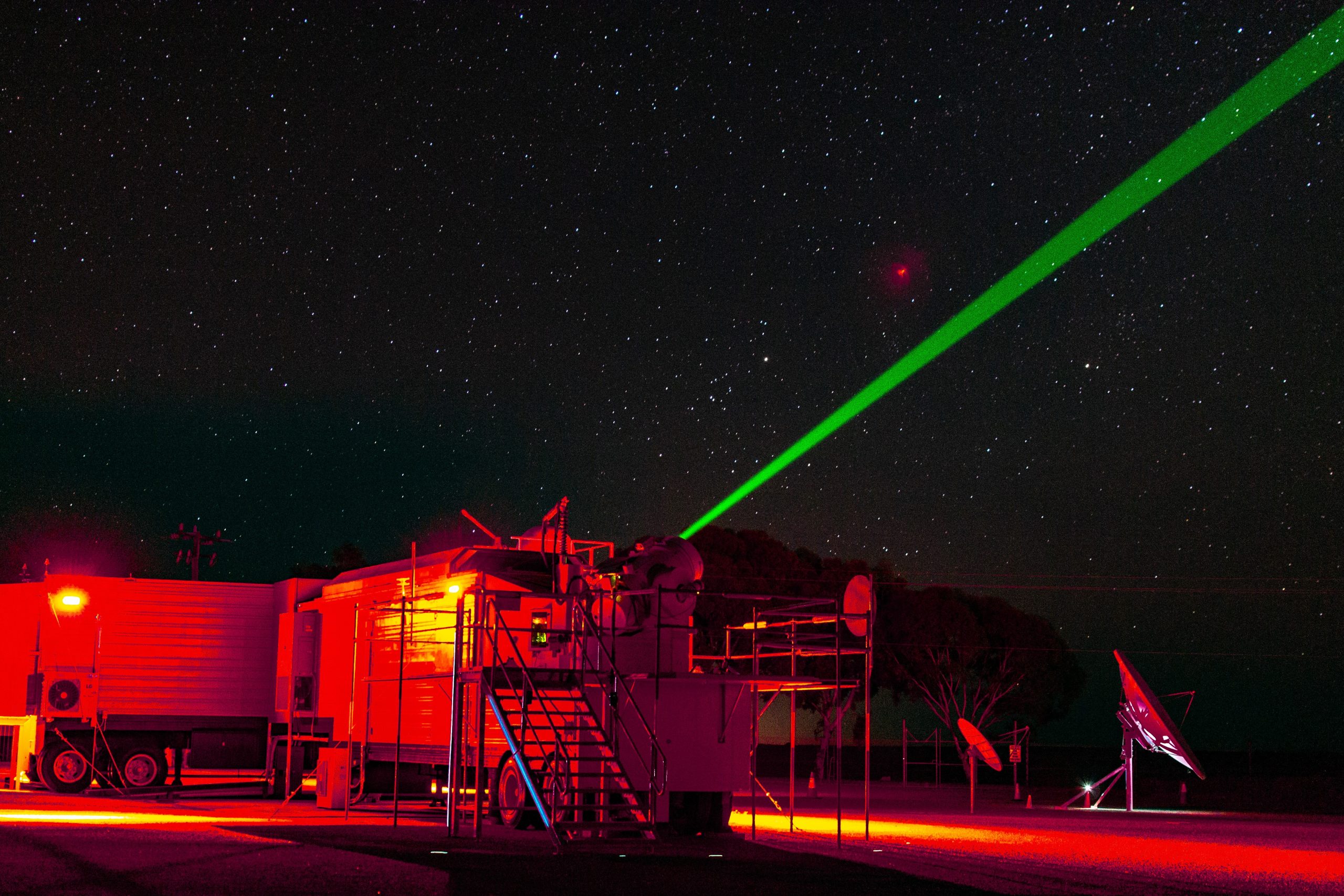 This April Mingenew will be showcasing its space sector with a unique event as part of the annual Shore leave Festival (April 27 – May 1).  A select few are invited to visit the WA Space Centre at Yarragadee for dinner under the stars, a guided astronomy session and a tour of the MOBLAS-5 Satellite Laser Ranging station tour.

Mingenew, which enjoys the Mid West’s stunning clear night skies and is home to several stargazing sites, has a long connection with the space industry which is not well known outside of space industry circles. This connection goes back to October 1979 when NASA first established a satellite laser ranging system in the Mid West.

Over time, this presence has grown, with Geoscience Australia taking on the management of the NASA facility, the Swedish Space Corporation and Capricorn Space also establishing satellite communication and ground control facilities in the area.

There are plenty of Satellite Laser Ranging stations around the world. But Yarragadee remains key to gathering geospatial information for the world’s scientists.

“We are the most productive station in the world. We collect more data than any other station using this fairly old school equipment,” says Sandy Jones, Assistant Manager at the Observatory. “We’re very lucky and proud of that fact.”

Whilst normally closed to visitors, as part of Shore Leave 2022, guests will be given a tour of the Laser Ranging facility to learn more about the Mid West’s contribution to the space sector and will also be treated to some guided stargazing and astronomy, as well as dinner under the stars.

Join us for a unique evening of stargazing and scientific discovery in Mingenew on Saturday 30th April from 6:00 – 9:30 pm. To book your ticket go to Shore Leave Festival.